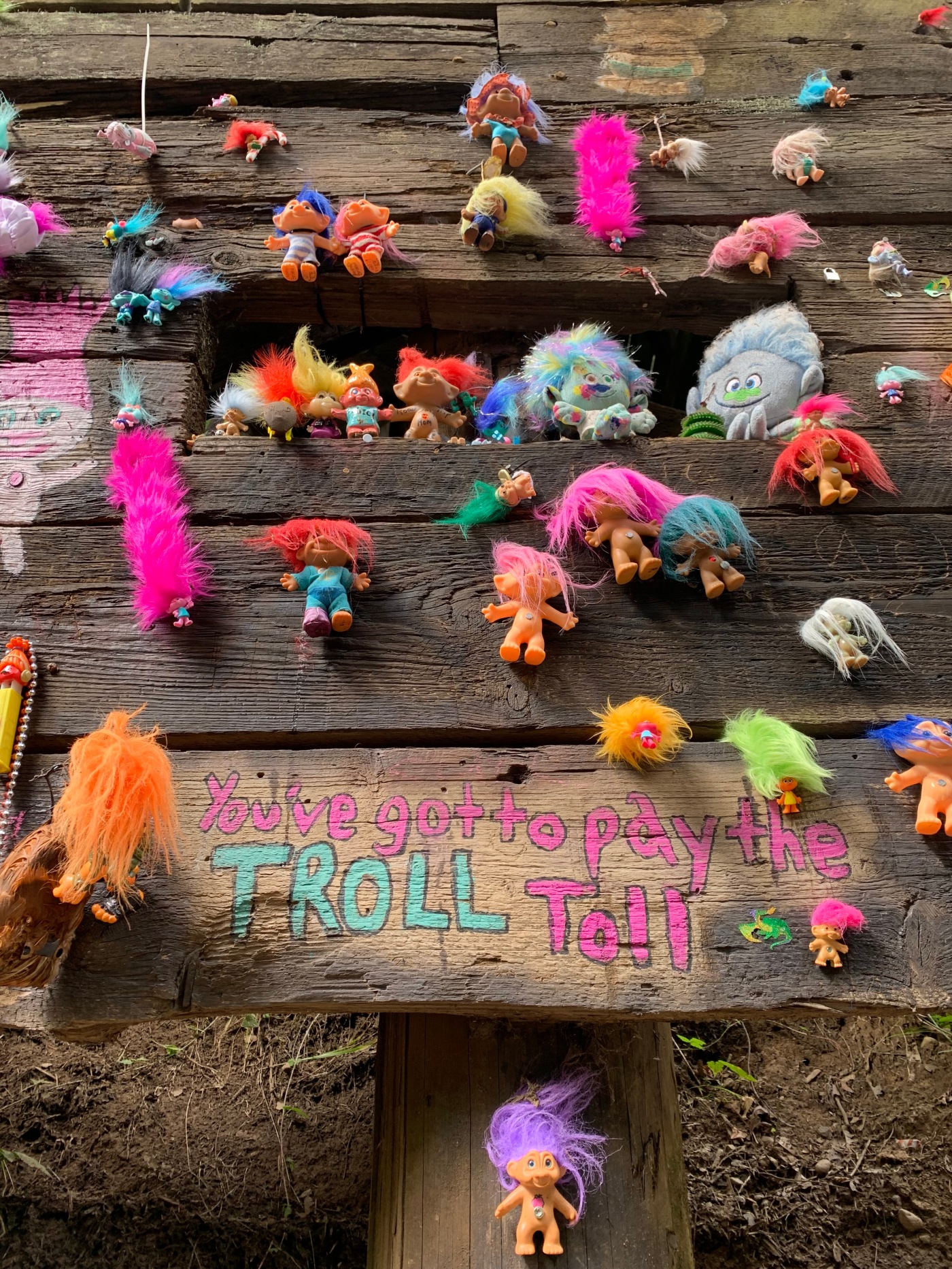 This is by no means a “best of” Portland list, but it is a pretty solid list of 50 things to do in and around Portland, Oregon. We encourage you to check out a few more Portland to do lists to find things that interest you, but if you don’t know a thing about the city, or even if you live here, we hope this list helps you discover something unique in Rip City, Rose City, Stumptown, Bridgetown, Little Beirut, PDX, i.e., Portland—it has many nicknames!

Portland is also known for being weird—in fact a very popular tourist destination is the “Keep Portland Weird” mural on SW 3rd Avenue. We don’t really find Portland to be that weird, but maybe that’s because we’re probably a little weird! The unofficial motto was actually inspired by a movement that began in Austin, Texas, which was originally created to promote small businesses.

Keep in mind that COVID-19 may affect some of the businesses, locations and events on the following list, so be sure to check their websites for more information and availability.

50 Things to do in Portland

This post, “50 Things to do in Portland, Oregon this Weekend” was originally published on our buddy Gareth’s website, Travel Deeper, but this version has been revised in November of 2020.

💚🌎Happy Earth Day!🎉
🌼Happy Wildflower Wednesday!🌼Fields full of Arrowleaf Balsamroot, a.k.a. the Oregon Sunflower, and 💜lupine just make us happy. Scheming yet another wildflower trip for the week! #cantstopwontstop 🌼🏃‍♀️ 🌼Where’s your favorite place to see wildflowers?
✨💜✨Seeing irises starting to pop up around the neighborhood! What is your favorite season??
✨Pinch me, am I dreaming? Sometimes I can’t believe we live in such an amazing place🌼 #blessed
☀️Bring on the sunshine, the warm weather and longer days - we are here for it!💯🙌☀️🌻🏔🥾🎉 Can you see👀the🐵🙈🙊❓❓❓
🙌💚How many waterfalls do you think there are in the Columbia River Gorge?❓🤔❓